Most Expensive Toll Roads in the United States 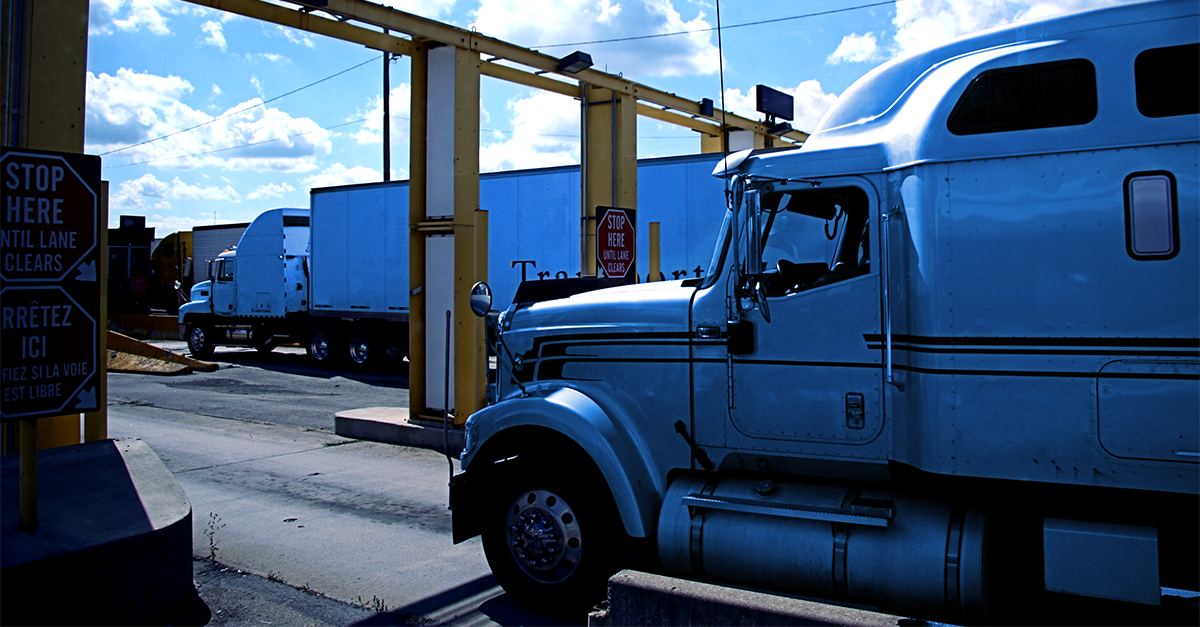 If you’re an OTR truck driver you may end up passing through some tollbooths along state highways. It is important when planning your route that you figure out the toll costs for the trip. Planning ahead gives you the opportunity to find cheaper routes if you know ahead of time that you will be on an expensive toll road or expressway. Keep in mind that during rush hour, many tolls are increased as well. So if you need to drive on a toll road, it’s a good idea to avoid rush hour if possible.

It is a good idea to take advantage of any discount opportunities that toll roads offer. For example, some will offer lower rates if you have an EZ Pass. So if you frequently travel along toll roads that offer discounted rates for EZ Pass holders, you should consider getting one for your truck. If you’re a company driver, make sure to keep your receipts or bils for any tolls so that your employer can reimburse you.

What is the most expensive toll in the U.S.?

The most expensive toll road in the United States is the Pennsylvania Turnpike. It spans 360 miles and can cost a trucker more than $200 in toll rates depending on the entry and exit point. Passenger vehicles will pay less, but it’s still the most expensive toll road for passenger vehicles. Use their toll calculator if you’re planning on driving the PA Turnpike on your route.

What is the most expensive bridge to cross in the US?

The Chesapeake Bay Bridge-Tunnel in Virginia is the most expensive bridge in the United States. It has been dubbed “one of the seven engineering wonders of the modern world.” It is 17.6 miles long and is one of the largest bridge-tunnels in the world. It crosses over and then under open waters where the Chesapeake Bay meets the Atlantic Ocean. It connects Southeastern Virginia and the Delmarva Peninsula and offers a 95-mile shortcut for travelers between Virginia Beach and north of Wilmington, Delaware.

The Verrazano-Narrows Bridge in New York, located at the mouth of upper New York bay and connecting Brooklyn with Staten Island, is another expensive toll bridge. It offers the shortest route between the middle Atlantic states and Long Island.

What state has the most toll roads?

New Jersey has some famous tolls, like the George Washington Bridge, Holland Tunnel, and the New Jersey Turnpike, but the total distance can’t compare to Florida. The same goes for New York.

While Texas certainly has the land to compete with the total toll road miles in Florida, Harris County, which includes Houston, only has 128 miles of tolls. It is, however, one of the most successful urban toll road systems in the country.

With over 100,000 CDL jobs available annually, TransForce Group is the #1 choice for drivers. Create your profile now to start receiving alerts for jobs that match your personal and professional goals.

Stay in the know

Sign up now to receive notifications about jobs that match your personal and professional goals.