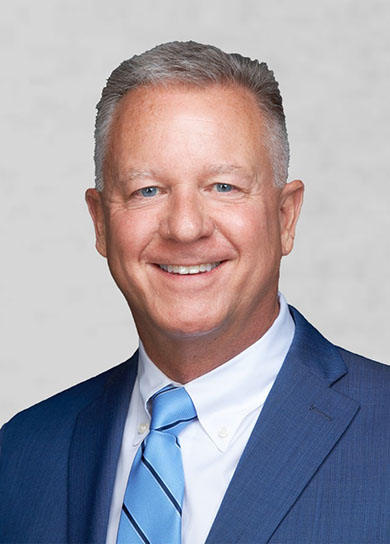 David is Executive Chairman of TransForce Group. He founded TransForce, Inc. in 1991 which was created as a staffing and recruiting firm for the transportation industry, helping place CDL drivers with motor carriers throughout North America. David launched TransForce Group (the parent company) in 2019, which now serves the transportation and logistics industry with its four service lines: Education and Training, Digital Recruiting, Employment Solutions, and Compliance and Safety. 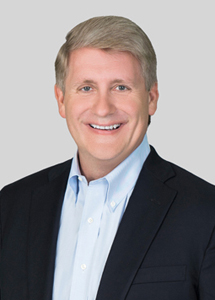 Dennis is President and CEO of TransForce Group. Previously, as President, Fleet Management Solutions (FMS), a multi-billion-dollar division of Ryder System, Inc., he transformed a no-growth business into a growth-oriented, innovative, and agile organization. He revitalized FMS by establishing a collaborative culture with an incentive structure tied to cross-functional team performance, creating an agile and innovative product development organization, reorganizing the sales organization and training process, and enhancing customer satisfaction.

Dennis has experience as a leader across three industries (Healthcare, Security, Transportation and Logistics). He currently is on the Board of Advisors of Purdue Electrical & Computer Engineering. Dennis holds a Master of Business Administration degree from the University of Chicago. He also has Master and Bachelor of Science degrees in Electrical Engineering from Purdue University. 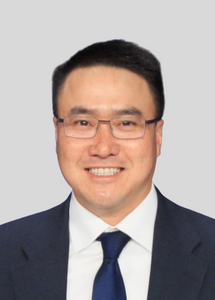 Derek Yung is Chief Financial Officer for TransForce. He comes from Wine.com, the nation’s leading online wine retailer, where he served as CFO. Derek has a long history of impactful CFO roles, most recently with eHealth, an omnichannel health insurance marketplace, and Hotwire of Expedia Group, which offers travelers deep discounts on hotels, cars and flights. He has also held CFO and senior finance roles with Nextag and LeapFrog Enterprises.

Yung has an MBA from the Kellogg School of Management at Northwestern University and a BS in Computer Science from Stanford University. 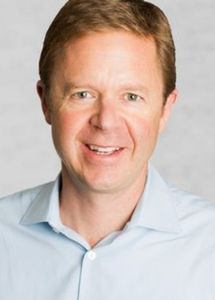 Stu MacFarlane is Chief Marketing Officer (CMO) for TransForce Group. Previously, he served as CMO at Internet Brands Health, which includes WebMD, Demandforce, Officite, iMatrix and Vitals.  In addition to leading marketing efforts, Stu was responsible for launching new consumer health businesses, including the recent launches of WebMD Care, WebMDRx, and WebMD Labs. Prior to Internet Brands, Stu was EVP of Product and Marketing at YP, the spin-out of the AT&T Yellow Pages, where he helped build the digital business before selling the company.  Stu has founded multiple companies, including iChange, a health-related social media service that was acquired by Herbalife in 2011, and Insider Pages, a consumer review site that was acquired by Citysearch in 2007. Early in his career, Stu worked at Bain & Company and SmithKline Beecham Pharmaceuticals.

Stu holds a Bachelor’s degree from Cornell University and an MBA from Harvard Business School. He resides in Los Angeles with his wife and two daughters. 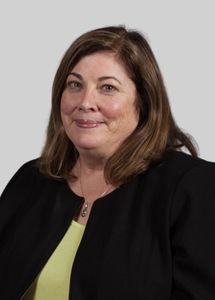 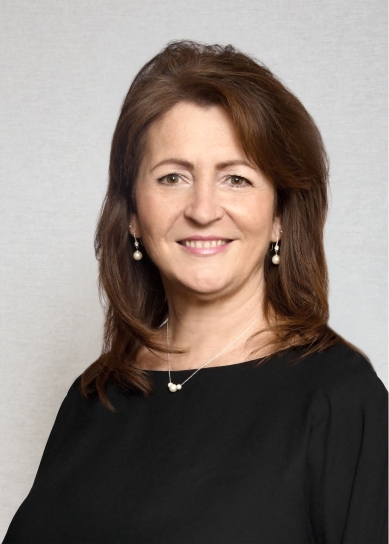 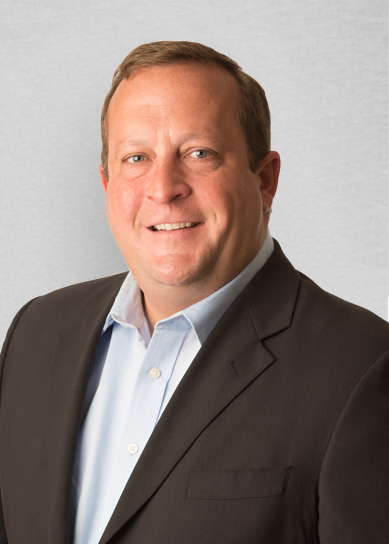 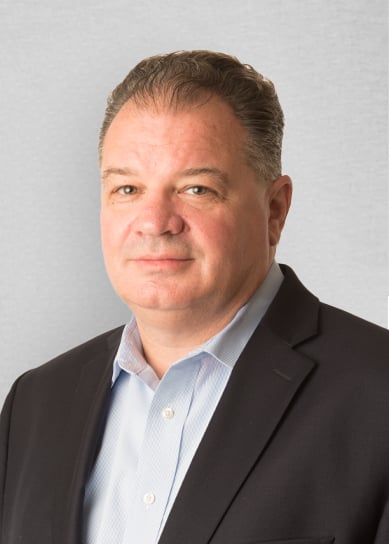 Joe currently serves as President of Employment Solutions. He joined TransForce, Inc. in 1999 as the General Manager of the Alexandria branch, and was appointed Director of Operations for the company in 2005, and SVP in 2006. Joe  has been instrumental in the company’s evolution. He has led and implemented more than 10 crucial acquisitions resulting in consistent double digit growth and market expansion.

Prior to joining TransForce, Joe spent seven years as the General Manager for The Airport Connection where he logistically operated the ground transportation for the Baltimore Washington International Airport.

Joe is a Towson State/Widener graduate with a degree in Business Management.

Al joined TransForce Group in 2019, when his company The CDL School was acquired by TransForce Group. He now serves as Division President, Education and Training, continuing to manage and operate The CDL School. Al developed this national CDL educational platform in 1997 and has grown it to be a market leader, nationally recognized as the premier, full-service commercial truck driving school.

Al is based in Miami, Florida and has a degree from Boston College. 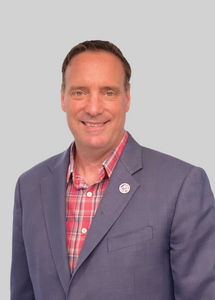 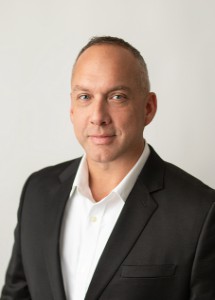 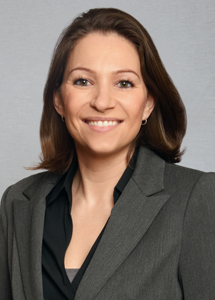 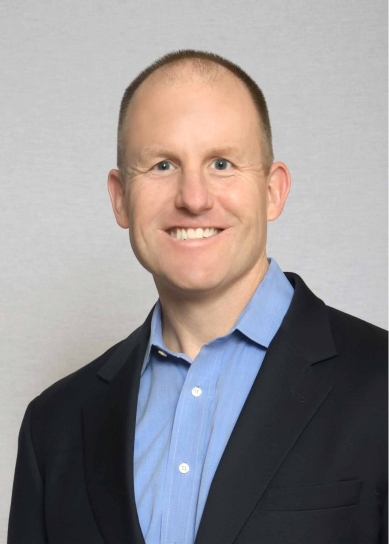 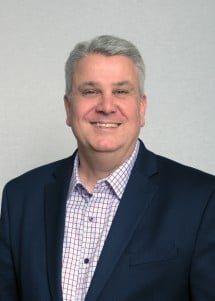