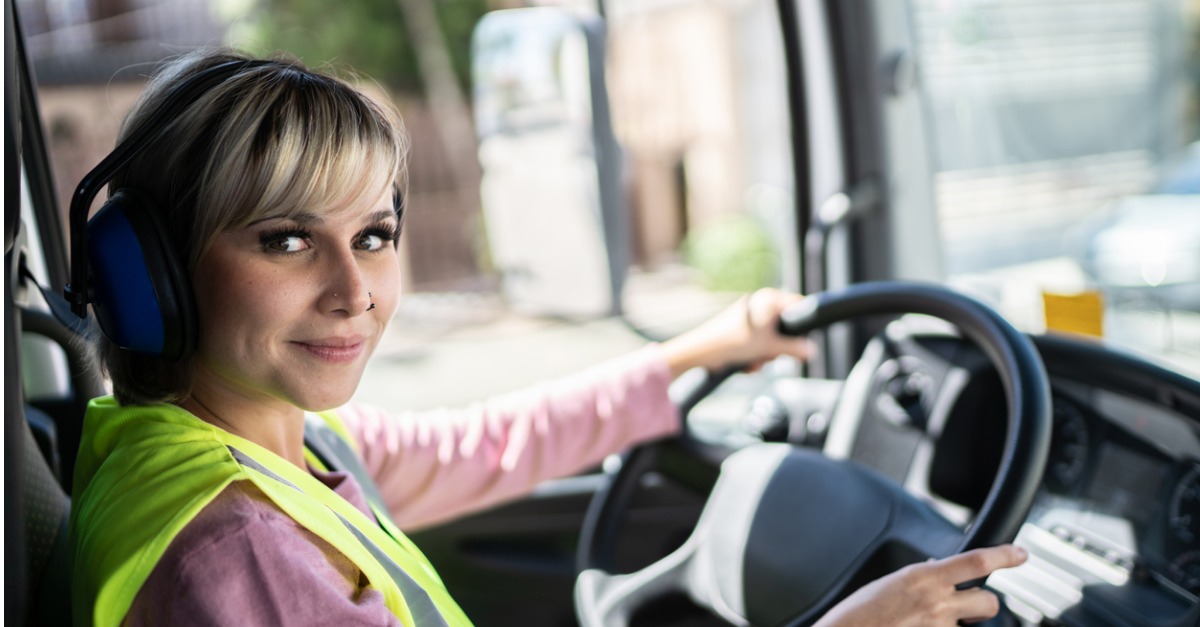 Recruiting and retaining female truck drivers is a priority for many carriers in the transportation industry. Below are some of the key benefits of adding women to your fleet.

What is the percentage of female truck drivers?

It’s no surprise to anyone in the trucking industry that the majority of truck drivers are men. But the number of women drivers has been growing over the past few years, and women now make up over 10% of all truck drivers in the United States. There is currently an industry-wide push to hire more female drivers to combat the driver shortage and alleviate some of the strain on the supply chain caused by not having enough drivers to replace those who are retiring or leaving the industry.

What are the benefits of hiring female drivers?

In a time when there is a significant strain on the supply chain due to a shortage of qualified drivers, adding women to your workforce is an excellent way to expand your fleet and relieve the strain of the driver shortage.

According to a study by Omnitracs, women are likely to stay with a company longer than men. Onboarding and training new talent is expensive, and the longer your drivers stay with you, the better the return on your investment in them. So women are an obvious choice if you’re looking to improve your ROI and reduce turnover.

Omnitracs also found that women consistently drive more miles when compared to men. That means your loads will be delivered faster, and you’ll be able to move more freight annually.

TransForce Group is your #1 source for drivers. With our Driver Solutions you can source, staff and hire drivers quickly so you can keep your business moving.

Get the latest industry news, events and advice straight to your inbox.